Campaign-Save amendment 138 and Internet Freedom from Council of EU 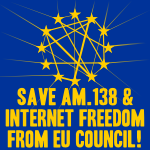 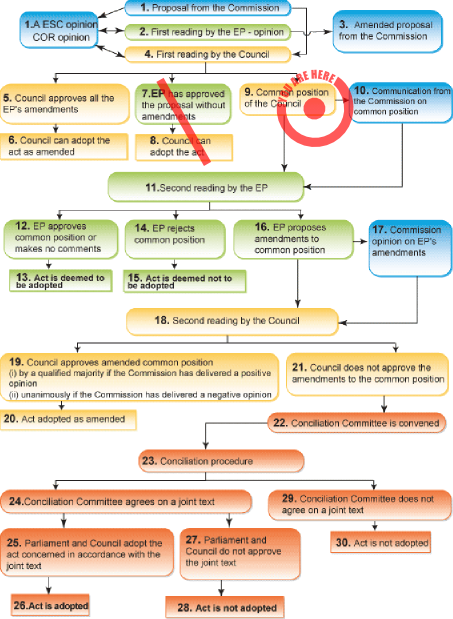